Challenge stigma, tackle stereotypes: Frame of Mind is back

Calling all students and aspiring filmmakers across Ireland: enter your short films and TikToks to our 2021-22 Frame of Mind competition. 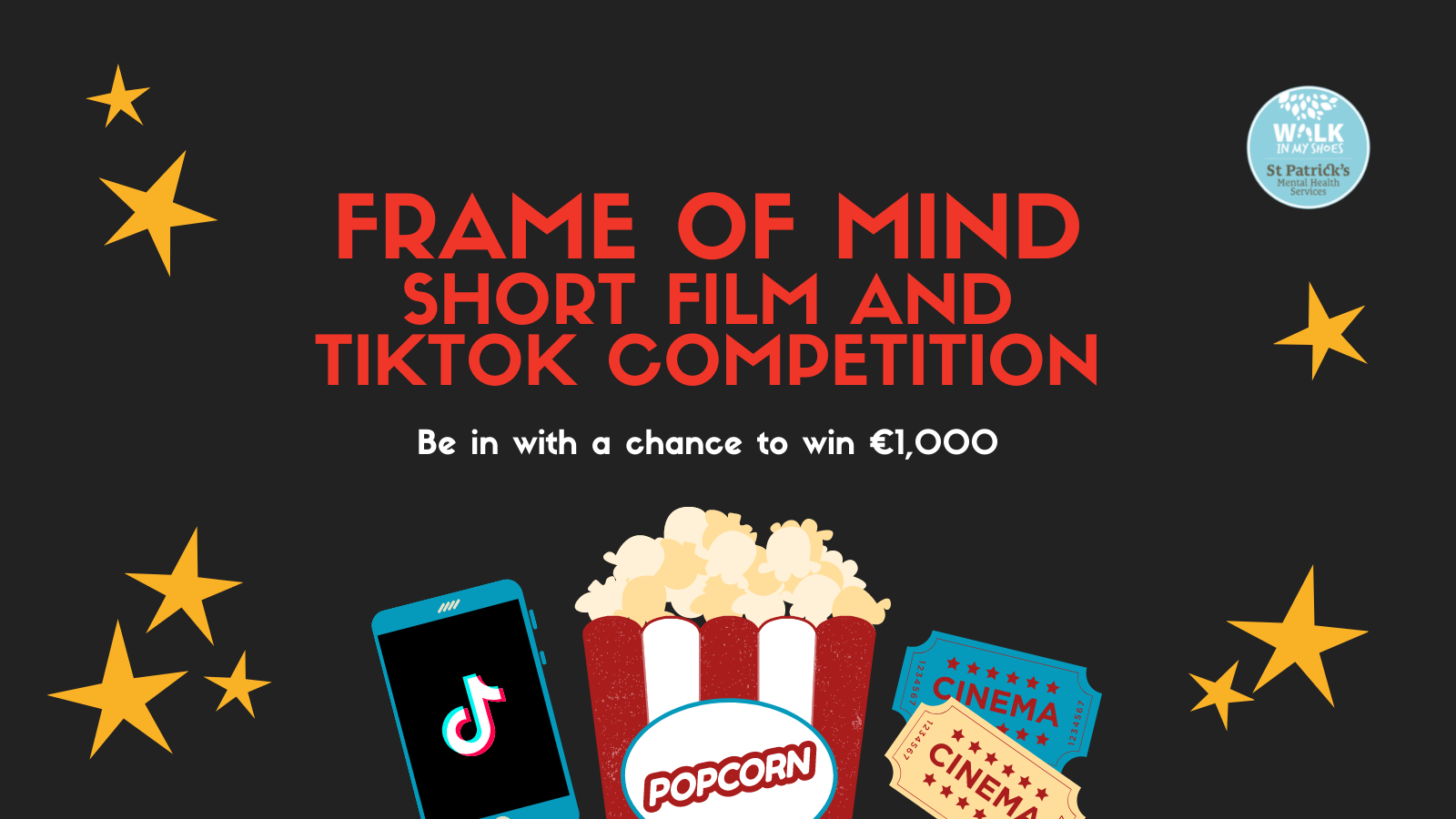 At Walk in My Shoes (WIMS), we’re excited to call on students and aspiring filmmakers across Ireland to enter our 2021-22 Frame of Mind competition.

Find out more about Frame of Mind

First launched in 2014, this is the competition’s seventh year, but the first for its brand new category which welcomes TikTok entries from general filmmakers. This new category reflects the fact that huge numbers of people in Ireland are using social media platforms like TikTok every day; it hopes to tap into this power and reach of social media to bring mental health to the fore through accessible, impactful content.

The categories for this year’s competition are:

Applications for Frame of Mind are now open, with all entries to be submitted by 5pm on Friday, 4 February 2022. Winners will be announced and celebrated at an awards ceremony later that month.

All entries will be judged on originality, artistic quality and message interpretation, with an expert judging panel who will select the overall winners from a shortlist.

Speaking about the competition, Sean Fitzpatrick said: “I am delighted to be on the judging panel again for this year’s Frame of Mind competition. Having acted as Frame of Mind judge for the past number of years, it’s always amazing to see the high calibre of entries, which tackle many important issues and raise awareness of the importance of good mental health.”

“As someone who has experienced mental health difficulties, films and cinema became a vital part of my recovery strategy and form part of something I like to call the ‘three Fs’ - film, football and friends – all of which I rely on as a way to look after my own mental health."

"Cinema and film have proven to be a lifeline for me in times of difficulty, and I hope that, through this competition, others will take time to discover the power of film and its ability to highlight pertinent issues, while also bringing joy and hopefulness.”

Tamara Nolan said: “Frame of Mind is one of WIMS’ most popular initiatives, and each year we receive significant numbers of uplifting entries from schools and the public that challenge mental health stigma and convey positive, hopeful messages.”

“The Frame of Mind short film competition is all about harnessing the ability that a good film can have to inspire people and to spark conversations about mental health. By challenging entrants to keep their films to three minutes or less, we hope to be able to share valuable mental health awareness-raising content that is compelling and that has the power to reach as many people as possible.” 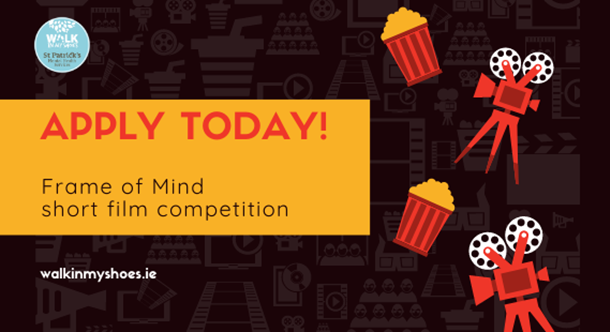 Interested in taking part in the competition? We've got everything you need, from terms and conditions to the entry form, below. 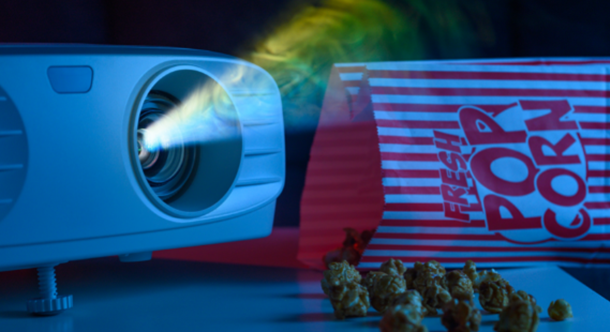 Feel the power of cinema

Watching movies and seeing how characters respond to different situations can be a great way for young people to begin learning about complex mental health topics.

See how the film Inside Out explores mental health