We are delighted to announce the shortlisted schools in our 2021 Mission Possible school achievement awards. 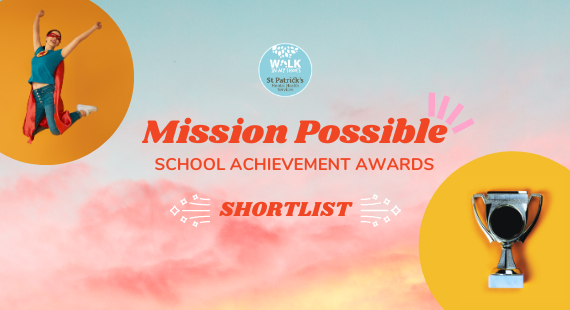 After a strong response to our Mission Possible school achievement awards, we are delighted to announce the shortlisted schools in our 2021 competition.

Mission Possible recognises how our schools help to promote positive mental health and combat stigma, with six winning schools set to be named in an online ceremony on 21 April.

Book your free ticket for the ceremony here.

The awards fall under three different categories - Best Standalone Project, Most Creative Idea and Best Programme Activity; you can find more about what these categories cover here.

One primary and one secondary school will take the top place and a €600 prize in each category during the ceremony.

This award celebrates a once-off project that displays the great work schools have done to promote positive mental health.

This award marks out  the most inventive and fun ideas used to kickstart conversations about mental health and reduce stigma.

This award recognises programmes which involve a calendar of mental health activities to reach and support young people, teachers and the community.

Now in its fifth year, the competition received more than 50 entries in 2021. To take part, teachers completed an online form outlining their projects and initiatives, and uploaded supporting material about these to our School Portal.

Entries are submitted to our judging panel, who mark them based off factors like how they fit with each category’s brief, the ways in which the initiatives were implemented in schools, their outcomes and impact of the initiatives, and more.

This year, Emer O’Neill of RTÉ’s Home School Hub joins us a special guest judge, along with Paul Gilligan, Chief Executive Officer of St Patrick’s Mental Health Services (SPMHS) and Tamara Nolan, Director of Communications and Advocacy at SPMHS: you can meet all three judges below!

Places are available at the ceremony for teachers, students and parents who would like to attend: click here to book your free ticket.

If you have any questions on the awards or ceremony, please email our Project Manager, Amanda McArdle, at info@walkinmyshoes.ie. 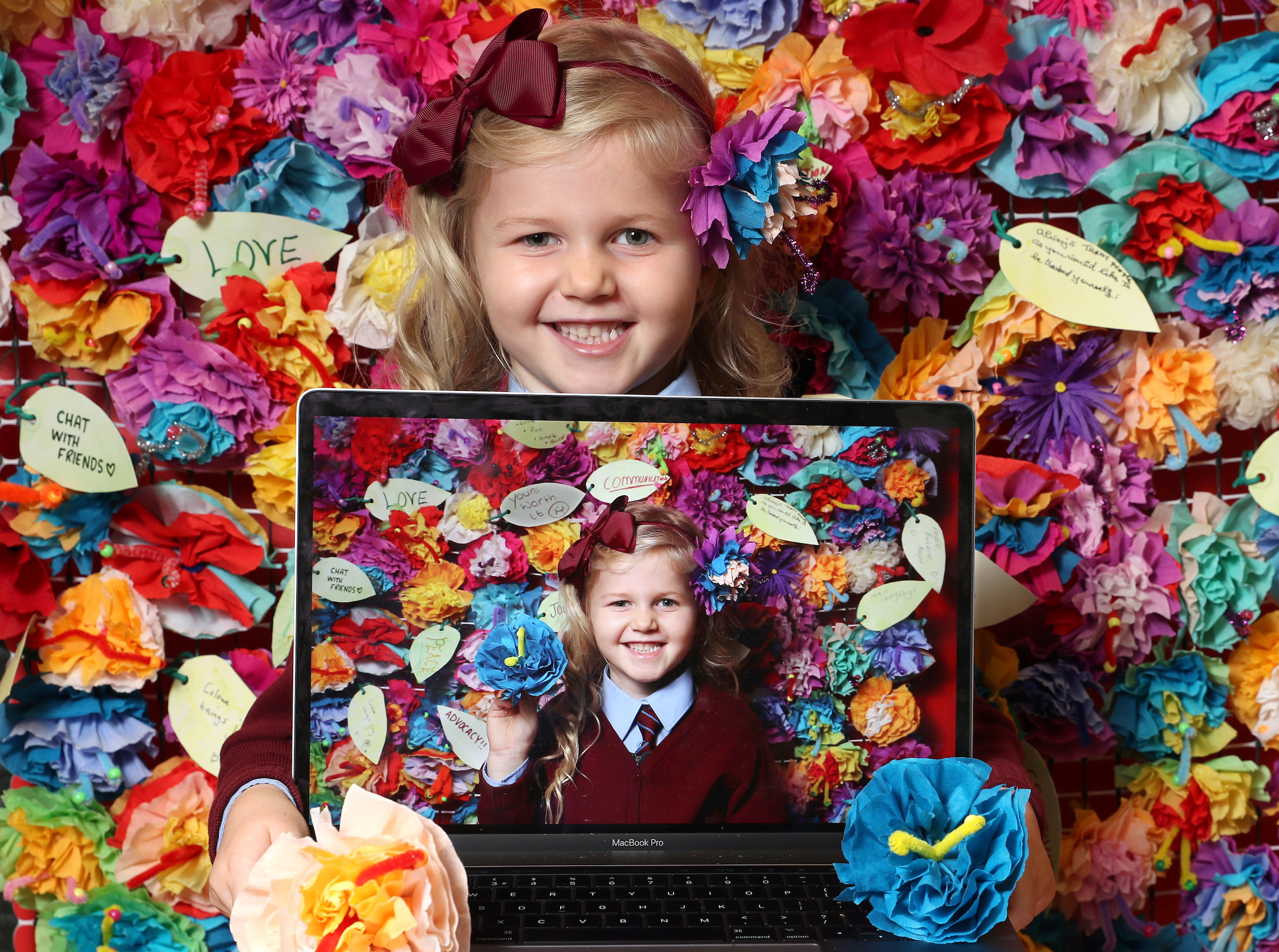 See the entries on our School Portal

Teachers can log onto our School Portal to see more from the 2021 Mission Possible entries.