Addiction to the Internet– A Warning for Parents

Colman Noctor examines how we understand our children's relationship with the Internet and social media. 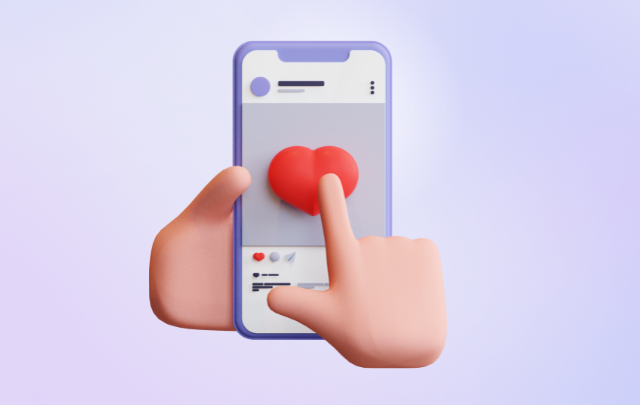 Colman Noctor examines how we understand our children's relationship with the Internet and social media.

Traditionally, we understand addiction to mean chemical dependence or psychological dependence on a substance or activity. However, perhaps it is better to use the term "problematic misuse" to understand our reliance on internet and similar activities.

What are the signs of excessive use of social media?

What are the signs of excessive use of social media?

What defines problematic misuse is our relationship with the substance or activity, whether it be food, drink, gambling, religion or social media. These activities in themselves are not dangerous or bad, but if we lose a sense of moderation in our involvement with them, it can become problematic. We notice problematic behaviour when it begins to impede on our functioning and we start to develop an unhealthy or excessive relationship with it.

In terms of internet addiction or over-reliance, we can understand excessive use of this activity by examining the extent that it interferes with our daily life. For the purpose of this piece, I am going to focus on the use of social media or social networking sites as the main focus, as this is an area that greatly affect the lives of adolescents which is closely related to my area of expertise.

Signs of excessive use include:

Why do we use social networks?

Why do we use social networks?

Essentially, we must understand that we are all fundamentally social beings who have an inherent need to be socially connected to other human beings. Social media provides that means in a very accessible way.

In some ways, many experts have said that modern life has led to a disenfranchised society and that we have moved away from previous values of families and communities of origin in the pursuit of more fulfilling materialistic lifestyles. This migration can also lead to a greater sense of loneliness as our connections are with ‘things’ rather than people.

Social networking sites simply allow us to feel more connected. They make us feel like we are part of something or a wider community. Perhaps this is sought after in the absence of that traditional community that previously existed in real life.

Other people have proposed that the contemporary treatment of celebrities has influenced or played a part on why people continually update social network ‘status’. The status update is a method of informing all of your social network friends of events in your life. These updates can vary from announcements of engagements to information about a blueberry muffin you just ate. The sharing of facts about one’s life that can be seen on social media sites may not vary significantly from that of normal one-to-one conversation, the only difference being that they can now inform 500 people instantly with a simple click of a button.

Social networking sites allow us to carry out a series of checks and balances. By seeing what our peers are doing, we can compare how normal our lives are. Also knowing that our peers are having good and bad days, or that they feel a similar range of emotions to us and lead pretty average lives, can make us feel better about our own lives. Perhaps because of the influence of contemporary celebrity status in the tabloid media, regularly we are informed of every miniscule detail of a celebrity’s life. Celebrities are scrutinised via magazines and red top newspapers about what they wear, what they eat, where they shop and what they do. Perhaps we can therefore understand everyday, non-celebrity people believing that others have a similar interest in the minute details of their lives, and therefore feel the need to share them.

If we think about it, social networking only really alters the ‘impact’ of communication rather than its origins. By this, I mean that the desire to talk to our friends 24/7 as a teenager is not new. In the 1980s and 1990s, I can remember my sister persistently being curtailed from using the house landline by my parents as she talked incessantly for long periods with friends from school. This would occur on an evening when she had already spent most of the day in their company. This is not much different to teenagers today.

The only difference nowadays is that this round-the-clock access is now a possibility and parents are struggling to contain it the way my father would (by disconnecting the landline from the wall after three warnings!). Smartphones provide internet access to social networking sites constantly and with relative ease and it is incredibly cheap. It is this unlimited and impossible-to-regulate the access that makes curtailment or regulation difficult. Also in the case of most adolescents, they are so technologically savvy that they are informing their parents about the technology, the regulators rely on the regulated for directions how to regulate which is inherently problematic.

Colman Noctor is a Clinical Nurse Manager with the Willow Grove Adolescent Unit.