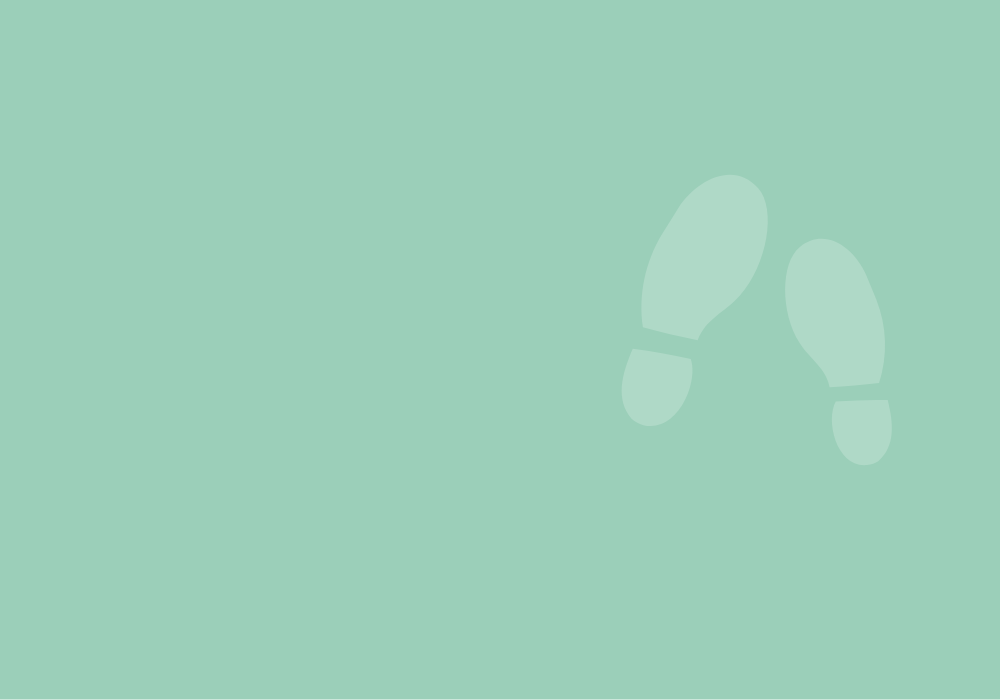 People with eating disorders use food and weight as a way to cope with emotional distress.

In contrast the majority of people appraise their self-worth on multiple domains of their life (relationships, work, creativity etc.). This core thinking problem in eating disorders results in an intense preoccupation with weight and leads to marked changes in eating, exercise interest and use of other weight compensatory behaviors. These thoughts and behaviours become an unhealthy preoccupation and become severe enough to interfere with the person’s functioning and relationships.

Eating disorders require appropriate assessment and treatment to address the complex physical, nutritional, psychological and mental health needs of those suffering with these disorders. Early detection and treatment has been found to have a better outcome.

All age groups, gender, socio-economic and cultural background can be affected by eating disorders, though adolescents and young woman are at heightened risk.

A person with an eating disorder can be under-weight, normal weight or over-weight.

In Western countries 5-10% of young women have some form of eating problems, though 1-3% have an eating disorder.

Anorexia Nervosa is characterised by significant restriction of food, excessive weight loss, dangerously low body weight, intense fear of weight gain and thinking one is over-weight despite being seriously underweight.

Bulimia Nervosa is diagnosed when a large amount of food (more than most people would eat in a meal) is eaten over a short period of time which is then followed by the use of compensatory weight loss behaviour: vomiting, use of laxatives over-exercising or frequent dieting or fasting. People with bulimia nervosa may be very secretive and ashamed of their bingeing and compensatory behaviour.

Binge Eating Disorder is characterised by periods of uncontrolled, impulsive or continuous eating to the point of being uncomfortably full. There is usually no compensatory behaviour after bingeing which may result in obesity. Repeated binges often result in feelings of shame and self-hatred. Many people with binge eating disorders may also suffer with depression and alcohol problems.

The majority of people who have eating disorders may not be diagnosed with anorexia, bulimia or binge eating disorder and these individuals may be found to have Other Specified Feeding and Eating Disorder (OSFED)

These people may have some features of the various eating disorders. OSFED is an equally serious disorder which also requires professional help.

The media’s endorsement of the size zero physique is unobtainable by the average woman and may lend itself to the development of body dissatisfaction and low self-esteem. Culture and media may perhaps play a role in the development of eating disorders in vulnerable individuals. Bullying and criticism focused on weight, food and shape may also increase the risk of developing eating disorders.

However, eating disorders are biologically based mental health disorders in which genetic, biological and environmental factors contribute to the development and maintenance of these disorders. Anorexia nervosa was described in the early 19th century, long before our current preoccupation with the thin ideal.

Signs and Symptoms of Eating Disorders

It can be sometimes difficult to determine whether a person has an eating disorder, some individuals can be within a healthy weight range, there may be shame and guilt about their behaviour and they may go to great lengths to hide it away, many do not realise they have a problem and others do not want to give up their behaviour as it may serve some purpose for them.

If you feel that you or someone you love may be exhibiting signs or symptoms of an eating disorder, it is important to get help. 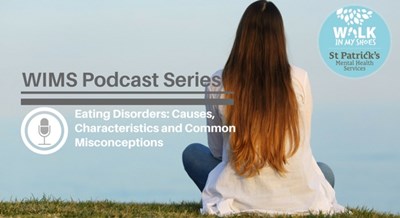