Anxiety is a feeling of stress or fear that is a natural reaction to a sense of danger.

When we are in a difficult situation or feel a threat, our bodies and minds want to keep us safe. Our body releases hormones, such as adrenaline, to help make us more alert and physically ready to react, and our mind focuses on the situation. This is often called the ‘fight or flight’ response.

All of us experience anxiety at different points in our lives. We all have different things that might make us anxious, and certain levels of anxiety can even be helpful at times, such as supporting us to perform well during exams.

We may need support if our feelings of anxiety:

In these cases, we might have an anxiety disorder. Anxiety disorders are the most common mental health difficulties for people in Ireland, along with depression.

In recent years, we have learned a lot more about anxiety and how it can be treated. There are lots of treatment options available, and most people living with anxiety can make great improvements with the right support.

Types and symptoms of anxiety disorders

In general, some signs that we may have an anxiety disorder include:

See below to learn more about different types of anxiety disorders with their own particular symptoms.

Anxiety disorders can happen at any age, from childhood and teenage years through to adulthood and older age.

Anxiety can be a primary problem, which means it is the main symptom, and tends to follow a set pattern over several months or years. Primary anxiety disorders can happen independently of other mental health problems, but may become more severe during periods of life stress.

Anxiety can also be a secondary problem, which means that it is a symptom linked to another condition. For example, people living with depression or addiction often feel high levels of anxiety; for these people, it is important to treat the other condition rather than the symptoms of anxiety alone.

A lot of the time, one anxiety disorder can be linked with another. For example, agoraphobia can be combined with panic disorder.

If you are living with an anxiety disorder, help is out there. The best place to start is by letting a person you trust – like a family member or friend – know how you are feeling. Then, talk to your doctor who will be able to advise you of your options.

By learning about anxiety and our behaviours around it, we can often develop skills to manage it. There are lots of therapies which can help you with this, including Cognitive Behavioural Therapy (CBT). CBT aims to help us challenge our beliefs and behaviours, breaking the cycle of anxiety and enabling us to have more confidence in facing our fears.

Therapy can also be supported by practices such as meditation, mindfulness, and occupational therapy.You might also find it helpful to take medication, such as anti-depressant drugs or, for short periods, sedative anti-anxiety drugs. 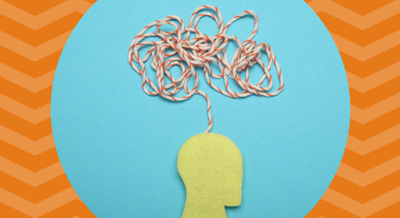 Anxiety 101: What is anxiety and how do I manage it? 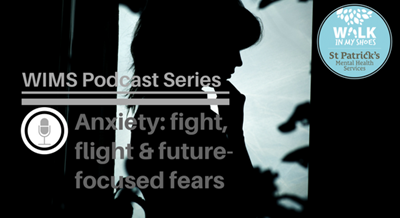 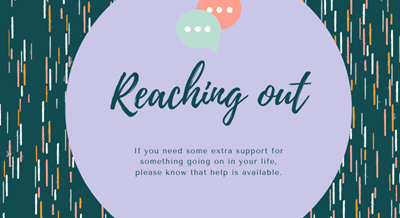