Meet our 2018 Frame of Mind winners

St Patrick's College in Cork and Seán T. Ó'Meallaigh from Dublin's Stoneybatter took home trophies and prizes as winners of our Frame of Mind short film competition in 2018.

Over 70 entries were submitted to the competition in 2018, with leading names in Ireland's film and television industry joining young filmmakers at St Patrick's University Hospital for the competition screening and awards ceremony on 11 December.

With two categories of Secondary School and General, filmmakers were asked to produce a short film that they believe challenges stigma or illustrates the importance of positive mental health.

St Patrick’s College, Cork received the first place award in the Secondary School category for their live-action short film, 'What I Do When I Feel Blue'.

In the General category, first prize was awarded to Seán T. Ó Meallaigh from Stoneybatter in Dublin 7, for his short film, 'Gimme a Shout'.

it was an honour to be one of the judges in this competition. The art of filmmaking is tricking people into keeping watching. The biggest achievement is in making a film about a subject people don’t want to see but, at the end, they realise how important it was to see it.

as this is the fifth year of the competition, we were overwhelmed with the response, receiving over 70 submissions. The standard was very high, as it is each year. We hope that this initiative will influence young filmmakers throughout their careers to create messages of positive mental health and reduce stigma in their future projects.

Meet our judges from the 2018 competition.

'What I Do When I Feel Blue' from St Patrick's College in Cork took first place, while 'You Are Not Your Thoughts' from Mountrath Community College was our runner-up. 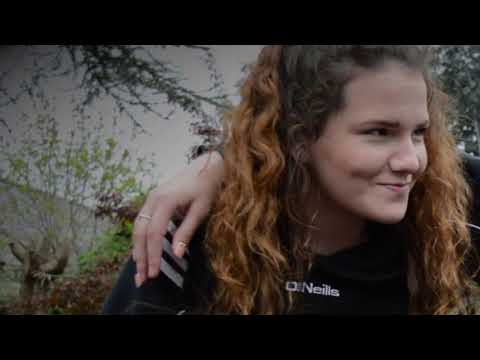 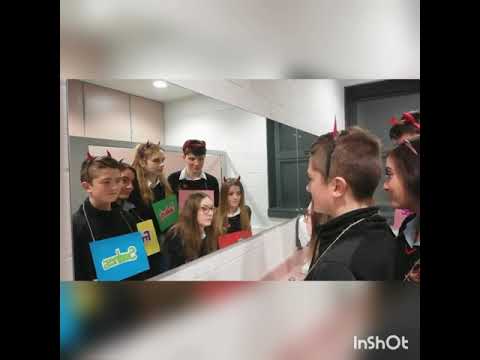 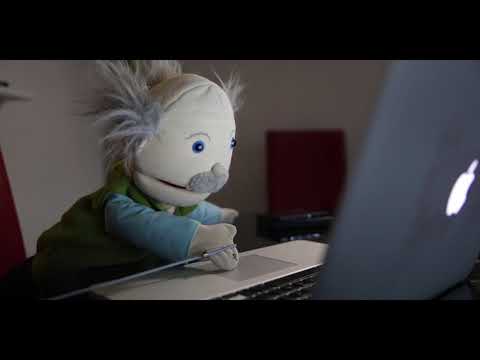 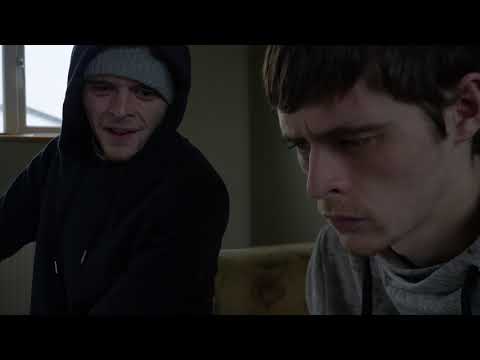