How can parents help their children find connection or deal with family break-ups? A child and adolescent psychotherapist shares some advice. 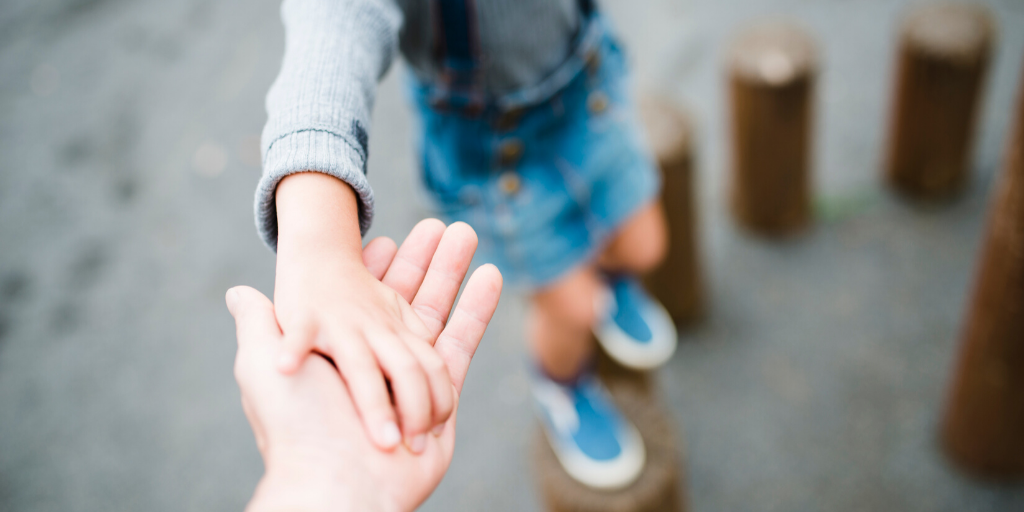 From finding your tribe to dealing with family break-ups, when we’re children, we face new experiences which can bring up different emotions and challenges. How can parents help children through these situations?

Colman explores how parents can support children to find connections and friendships, as well as how to take a healthy approach to relationships during a family separation.

You can see more from Colman or listen back below.

In the first case, a parent asks Colman what they can do to help their child who is not accepted by their peers and who has “no friends or anyone to hang out with”.

Colman explains how interpersonal relationships and socialisation can be difficult. Even though we live in a time of more inclusion and diversity, there are lots of children might be “outliers” in that they’re not into the mainstream things of sports, music, gaming and so on.

Some children can be “left out on the periphery”: for Colman, it’s important to question whether there’s a choice from the child to position themselves out there or whether they are being positioned out there by others. He gives the example of treating a young boy whose parents said he had no friends. There was nothing “wrong” with the boy: he was just someone who is “very happy in his own company and a comfortable introvert”. When it came to talking about finding friends, the boy said “this is your agenda, not mine”: having fewer friends than the social norm didn’t make him unhappy.

However, where is cruelty or exclusion, it is very different: “that’s not just the absence of friendships; that’s perhaps the evidence of bullying behaviours”. If this is the case, Colman suggests that parents be mindful that children sometimes might not say something is wrong, because they are worried that doing so would make things worse, that they might be labelled a snitch, that they might be picked on or excluded more. To make it easier for children to identify this kind of behaviour and to speak up, they need to know what’s acceptable and what’s not, and not to think that the problem is them.

If you are a parent who has seen something happen or come across something that makes you think your child might be being mistreated by others, Colman advises you talk to them about it. Try to establish that they have a good sense of what’s right and wrong in how they’re treated. If they are being mistreated, reassure them that you have their back. See if there’s somewhere your child can find their tribe: if they’re not sporty, for example, perhaps there’s something in the arts where they’ll find a community and neutralise the negative experience they had elsewhere.

“Having a sense of belonging and connection is hugely important to all of us”. 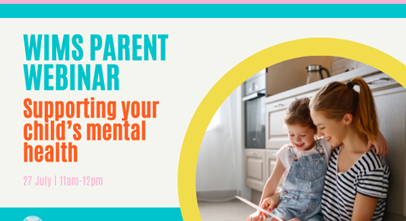 Watch a talk Walk in My Shoes hosted with the National Parents Council on supporting child mental health.

Colman notes that there is no “best” or “worst” time for a family break-up to happen in a child’s life. “The timing is way less important than the management of it… the more amenable that can be, the more balanced and less chaotic, the better”.

He describes how “reparation always needs to be facilitated and not enforced”. Like any young person or teenager, if the stepdaughter feels they’re being forced to go in and simply “like” their mum, all there will be is either a superficial engagement or resistance.

During a difficult family break-up, bear in mind that the young person’s view is polarised. Children and young people see their world in black and white. There’s comfort in having a clearly defined “good” and “bad”, so they often separate their worlds out in that way. For example, they might see their mum as all bad, and their dad as all good.

Teenagers and young people are coming to an age where they are trying to find clarity. However, Colman explains that when you reach the teenage years is when you begin to realise the world isn’t black and white. There’s lots of grey, and this can overwhelm a lot of young people who are coming to that realisation for the first time.

During a family break-up, Colman advises trying to encourage young people to “see the grey”. Encourage very measured assessments of young people in terms of their strengths and limitations. Role model that sense of balance with them: it’s not about taking sides, but it is about representing both sides and endorsing the efforts of everyone involved. 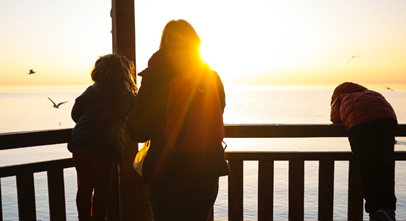 Get more articles, podcasts, and resources on child mental health for parents.

Hear Colman’s interview in full through the player below. He answers more questions from parents, including dealing with crying toddlers and helping fussy eaters to expand their diets.