Our newly announced Ambassador, Kodaline's Steve Garrigan, and broadcaster and author Diana Bunici spoke about the importance of "getting people to open up and talk" about mental health in an interview on RTÉ's Ray D'Arcy Show.

Our newly announced Ambassador, Kodaline's Steve Garrigan, and broadcaster and author Diana Bunici spoke about the importance of "getting people to open up and talk" about mental health in an interview on RTÉ's Ray D'Arcy Show.

Appearing in their first joint interview, the couple spoke about what encouraged them to get involved in Walk in My Shoes.

Steve shared how he experienced anxiety and panic attacks when he was younger, and how he tried to deal with it on his own and felt reluctant to talk about it with others.

At the time, I thought that, if I had told people that I'm having anxiety and panic attacks, it's a mental illness thing, I thought that people would have looked down on me, or people would have been ashamed of it. At the time. I didn't know what anxiety was, didn't know what panic attacks were, so I was scared to talk about it.

After trying to ignore his anxiety for years, Steve later opened up to a friend and found the support he received from them marked the first step forward to dealing with his anxiety and moving towards more positive mental health.

It was like a massive weight came off my shoulders, and that was the start of me getting a handle on it and actually looking after myself.

Watch a clip from the interview

Watch a clip from the interview

"I just thought I was dying"@SteveKodaline talks about his experience of panic attacks and anxiety.
Steve and @DeeBTweets are ambassadors for @Walkinmyshoes.

Throughout the interview, Steve and Diana reinforced the difference that opening up about mental health can make, and that there is support there for people experiencing mental health difficulties.

The thing is, mental health issues they don't discriminate, it can affect people in all walks of life, it doesn't matter who you are or what you do.

It's about getting people to open up and talk about their problems and make sure everybody knows that it's ok to talk about it so they don't feel like they're on their own, and there is a way to get better and there are services out there, even when you feel that there's nothing.

You can watch the full interview here. 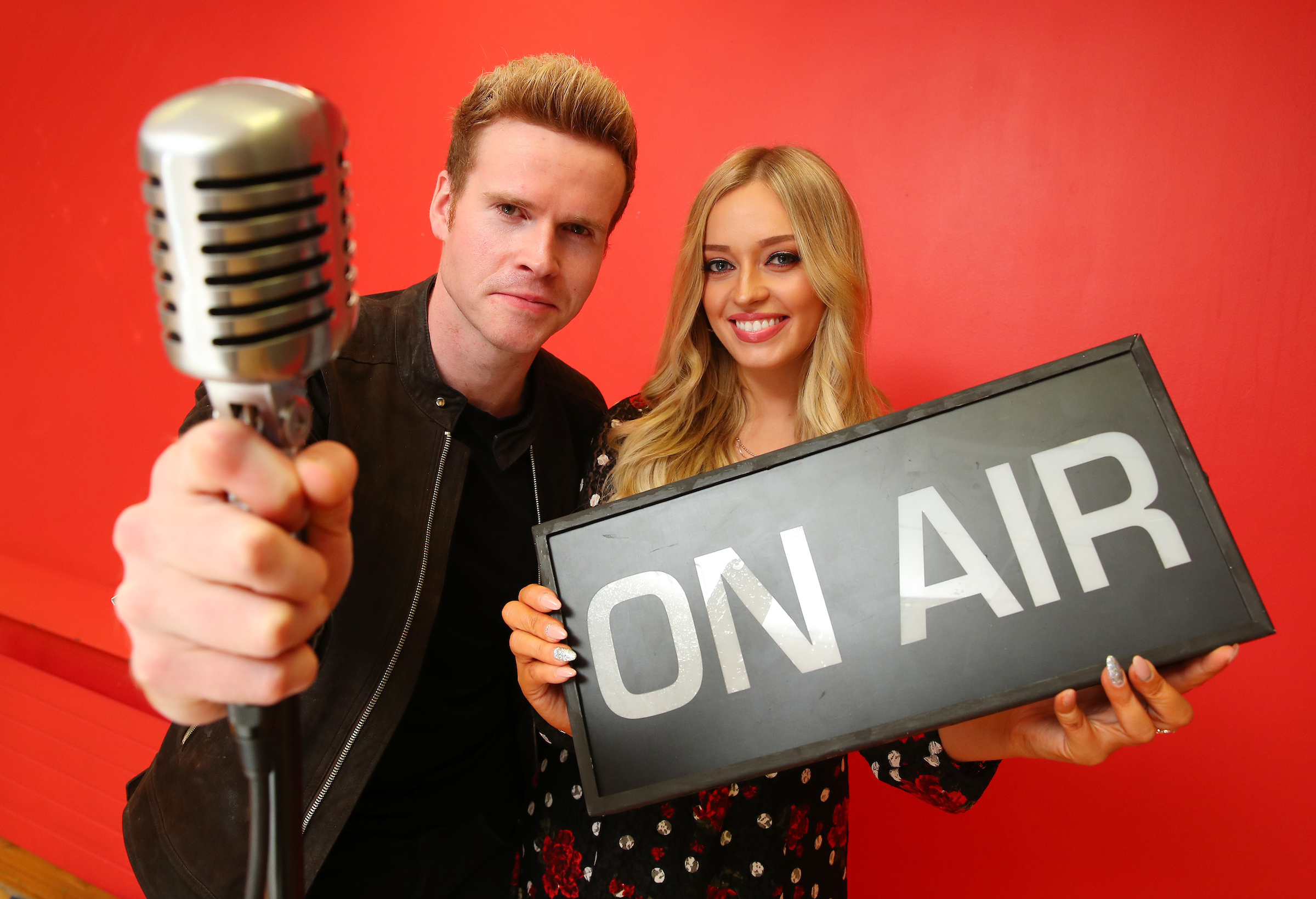 To mark World Mental Health Day, Steve and Diana will be presenting a special drivetime show on our pop-up radio station, WIMS FM, from 5-7pm on Thursday, 10 October.

Details on how you can tune in will be shared here on our website very shortly!

Walk in My Shoes goes ploughing!