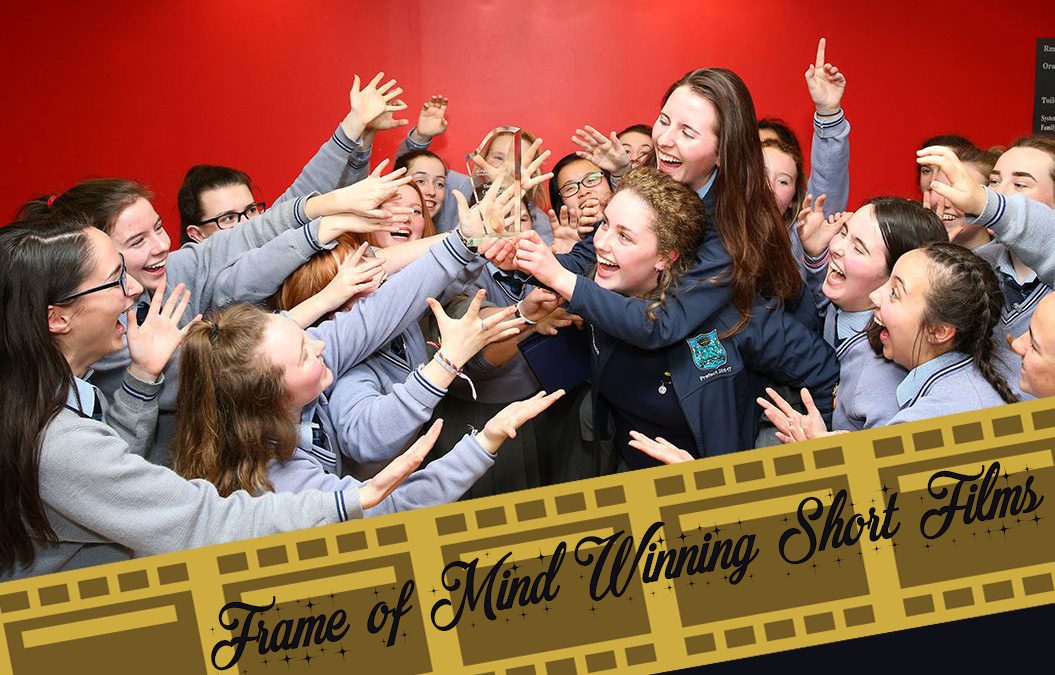 Manor House School, Raheny received 1st place with a fantastic prize of €1000. Manor House ‘Smile Committee’ made the short film titled ‘Together We Can’ which promotes a lovely message of how important it is for students not to bottle up their feelings.

‘Beneath the Surface’ by Stephen Kyne, came in second place with a prize of €500. ‘Headspace’ by Craig Donnelly received 3rd place winning €300. Both Stephen and Craig are students in Bray College Institute of Further Education.

Congratulations to all of this year’s entrants.

Congratulations to all of this year’s entrants.

‘Together We Can’- Manor House School Committee

‘Beneath the Surface’- Stephen Kyne