International Women’s Day, Brain Awareness week, 8 March It is an undeniable fact that women are four times more likely than men to suffer from stress-related mental health disorders. By contrast, the major clinical disorders of mental health afflict women with the... 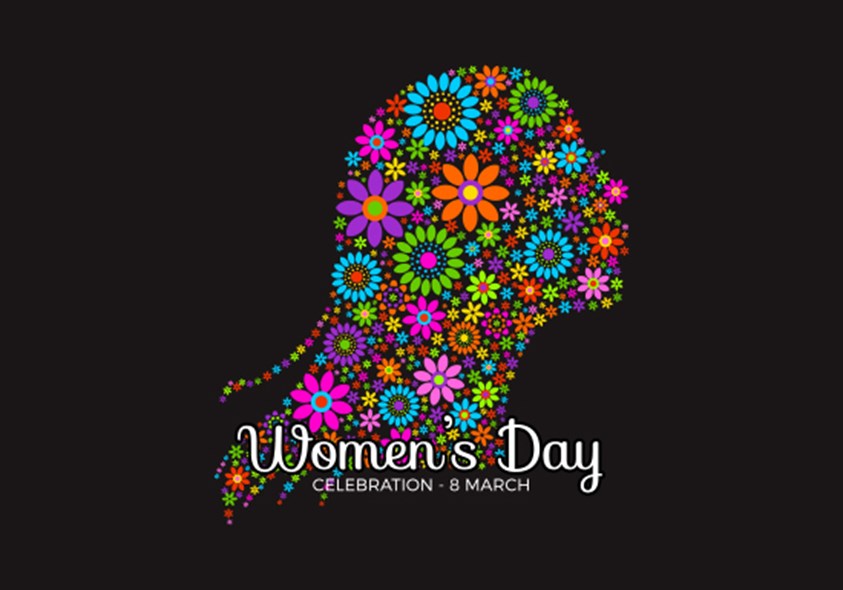 It is an undeniable fact that women are four times more likely than men to suffer from stress-related mental health disorders. By contrast, the major clinical disorders of mental health afflict women with the same frequency as they do men. Women suffer Schizophrenia and Bipolar Mood disorders and Obsessive Compulsive Disorders just as often as men. In this week which is styled Brain Awareness Week and onInternational Women’s Day, 8th march, it’s worth remembering that the nearest thing to a female brain is a male brain; and that is why the major disorders of mental health emerge with equal frequency in both sexes.

Obviously men and women are not the same. No purpose is served by denying the differences between the sexes. These are apparent to everyone.  Only women experience the menses, the menopause and childbirth, and the mental disturbances associated with these exclusively female experiences such as Pre-Menstrual Tension or Post Partum Psychosis, cannot ever be suffered by the male of the species. Women live longer than men and if only for this fact more women have dementias than their departed males.

The hormonal difference between the sexes, principally the predominance of the female hormone Oestrogen, is not entirely a disadvantage to women’s mental health. It may be that females are protected from Psychoses for an average of five years because of their characteristic high levels of oestrogen. The female brain is even structurally different in some crucial ways when compared to males. This is notable in the Limbic system, the network of brain tissues which facilitates key cognitive and emotional functions. In the Limbic system the ratio of grey matter to white matter, the balance of thinking brain tissue over structural tissue, is greater in females than in males. Once again this will come as no surprise to many females!

Compared to men, women are far more likely to be carers. At the peak times of risk for mental distress, women are more likely to be sole carers of children, who succeed them, and the sole carers of the elderly, who precede them. Sandwiched between these generations, it is women who most frequently take domestic responsibility while being ten times more likely than men to be the victim of intimate partner violence. Omen it is said “may not have it all, but they may be doing it all”. Women are more likely to be on low pay and are more stigmatised by mental suffering than their male counterparts. A woman with mental illness in our society can legitimately see herself as doubly stigmatised.

The best illustration of these clinical facts comes from the famous studies which sociologists Brown and Harris carried out in the `70`s. Not surprisingly they showed that inner city London women with depression lived very stressed lives. Commonly depressed women had three or more young children at home, were unemployed and had no confiding partner supporting them. However amongst these women, those who had lost their own mother before they reached the age of eleven years were much more depressed. This early critical loss or trauma was described as a vulnerability factor for the development of depression. The evidence is that there is an interaction between life stress and the developmental vulnerability which contributes to the onset of depression.

The facts illustrate a key principle, which was obvious to Jonathan Swift who centuries ago advocated the rights of those who suffered mental health distress in Ireland, that is; in mental health it is impossible to detach health from social and personal justice. On International Women’s day let’s remember that women’s mental health and the mental health of men and of children and of the elderly and of the poor are all inextricably linked.